At Acuity, we offer several varieties of laser vision correction, treating nearsightedness ( myopia), farsightedness ( hyperopia) and astigmatism (toric-shaped curvature to the corneal surface) by removing tissue beneath the anterior surface of the cornea to permanently re-shape the corneal curvature.

LASIK and the other laser vision procedures are better than ever before, as the excimer laser can now be used to make vision better than it ever could be with glasses or contacts via Custom Laser Vision Correction. 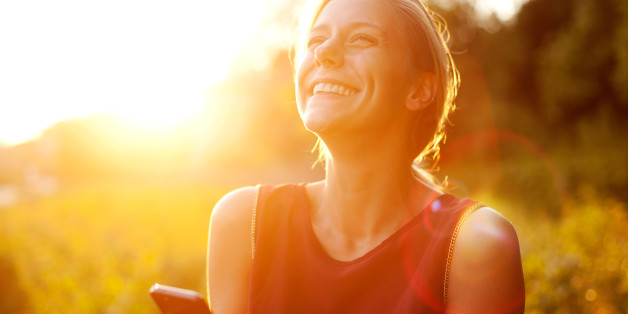 Step 1: The creation of a protective “hinged” corneal flap using a micro-keratome.

Step 2: The removal of a small amount of tissue with the excimer laser under the corneal flap. The flap is gently folded back and the excimer laser reshapes the inner corneal tissue to correct the refractive error. The excimer laser is a cool (non-thermal) and extremely precise laser which is typically used for some 60 seconds or less to permanently change the shape of the cornea. It is this change in the cornea which corrects the nearsightedness, farsightedness or astigmatism.

Step 3: The flap is replaced and bonds without the need for stitches.

Once created by a microkeratome, the flap is lifted and the laser energy is applied to re-shape the cornea.

Photorefractive keratectomy (PRK) preceded LASIK and was the first widely used laser vision correction procedure. PRK is still preferable for many patients, especially those not candidates for LASIK due to a thin or irregular cornea, have corneas that have pre-existing scars, or those with severe dry eye.

During PRK no corneal flap is created. The epithelium, the thin layer of cells on the surface of the cornea, is removed using a chemical peeling solution or a small blade, leaving a well-defined round defect or abrasion large enough to accommodate the laser treatment. Once the epithelium is removed the actual laser treatment is identical to LASIK, and the results of the two procedures are essentially the same.

The main difference is that PRK has a longer healing time while the epithelium is regenerating to cover the lasered area. During this time the patient wears a soft contact lens which acts as a bandage to cover the cornea and allow the eye to heal.

Epi-Lasik is very similar to PRK. With Epi-LASIK a special device, an epithelium-keratome, is used to precisely separate a very thin layer of epithelial tissue from the cornea, much like peeling an orange.

After the cornea is treated with the excimer laser and the refractive error is corrected, a soft contact lens is used as a bandage to cover the cornea and allow the eye to heal, as with PRK.

The healing time for Epi-LASIK is generally faster than with PRK, and there is usually less discomfort for the patient than for a PRK. 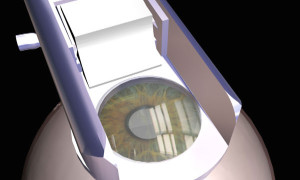 Custom Laser Vision relieves the glare, halos around lights, and after-images experienced by many patients. It also reduces or eliminates poor contrast, the hazy or blurry vision that occurs for some individuals under low light conditions such as dusk or dawn, or when it is raining.

All human eyes suffer from optical aberrations or distortions. Most people have mainly lower-order aberrations (myopia, hyperopia, and astigmatism), easily corrected by traditional methods such as glasses and contact lenses, or by standard laser vision correction procedures.

Many people, however, have higher-order aberrations which cannot be measured with a standard refraction or treated with glasses or contacts. They are measured by scanning the eye with a computerized instrument called an Aberrometer, which measures the total amount of aberrations in the eye, including the familiar refraction, and transforms this data into a wavefront map. The aberrometer findings are then transferred and loaded into the excimer laser. The laser ablation pattern to improve your vision is derived from the total set of aberrations in the scan, which includes the refraction used for standard laser vision correction, and the higher order aberrations identified by aberrometry. 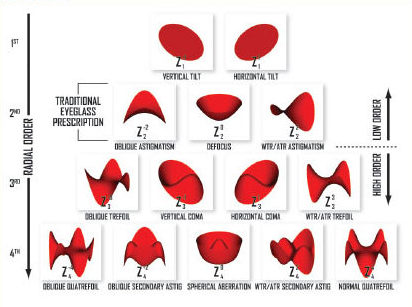 This  guide, produced by the  American Academy of Ophthalmology, offers straight-forward facts about what makes a good LASIK candidate, the risks and benefits of the surgery, how to choose a surgeon and an introduction to the informed consent process.

For Active Individuals and Athletes

At Acuity Laser Eye & Vision Center, we’ve performed LASIK and other laser vision correction procedures on thousands of athletes, both serious and recreational, to whom an uninterrupted active lifestyle is extremely important.

We start by talking to our patients to understand the visual needs of their individual athletic activity, creating the right LASIK or other vision correction surgery plan to best fits their lifestyle and schedule. 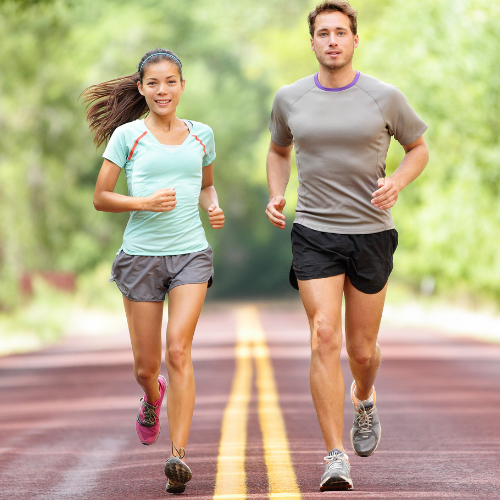