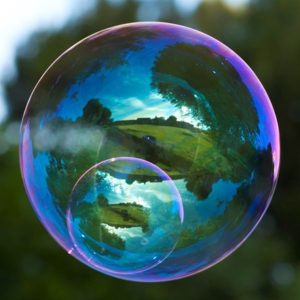 To understand the value of custom LASIK, it’s important to know that every eye is unique and that the human eye is not a perfect optical system.
Nearsightedness, farsightedness and astigmatism are vision problems (or, more accurately, refractive errors) most patients recognize. But virtually every eye also has subtle optical errors called “higher-order aberrations.” Higher-order aberrations have less familiar, even strange, names like spherical aberration, coma and trefoil.
Though it’s estimated that higher-order aberrations typically account for no more than 10 percent of the total refractive error of an average eye, these subtle optical defects contribute to glare, halos, starbursts and other vision problems—especially in low-light situations, such as driving at night.

Higher-order aberrations (HOAs) cannot be detected by the tests performed in a traditional eye exam. Even if your eye doctor uses automated instruments to determine your eyeglasses prescription, it is likely these instruments only measure nearsightedness, farsightedness and astigmatism. 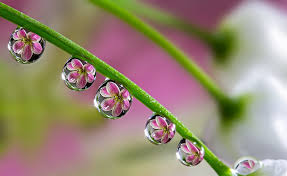 A wavefront is a three-dimensional representation of the optical quality of a beam of light. If the optical quality of the light beam is “perfect”—that is, it has not been degraded by aberrations in an optical system (the eye, for example)—the wavefront is flat. When the light beam is distorted by optical aberrations, such as HOAs, the wavefront has a disrupted shape.

Wavefronts of the human eye are measured by automated instruments called aberrometers. Wavefront aberrometers objectively measure the overall refractive power and refractive errors of the eye, including nearsightedness, farsightedness, astigmatism and a variety of higher-order aberrations. The aberrometer then displays a highly detailed, three-dimensional “map” of all the optical irregularities of the eye—including higher-order aberrations. 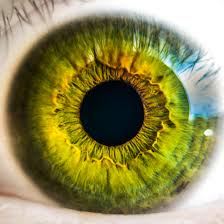 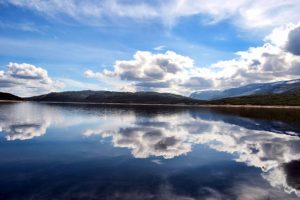 Vision testing was performed with a night driving simulator, which created conditions of driving on a dark highway at night at a speed of 55 miles per hour. Test criteria included the subjects’ ability to detect and identify road signs and hazards, with and without the presence of a glare source.

Patients who underwent all-laser, wavefront-guided LASIK scored better on the night driving simulator tests after LASIK than they did before surgery. On average, this group could detect and recognize objects from a greater distance (up to 29 feet) after LASIK than they could while wearing corrective lenses prior to surgery.

On the other hand, patients who underwent conventional LASIK experienced a decrease in night vision performance after surgery compared to their scores prior to surgery. On average, these patients had to be up to 28 feet closer to objects to detect and recognize them after surgery, compared to their pre-operative scores with corrective lenses.

Based on the results of their study, Dr. Schallhorn and his colleagues concluded that treatment of moderate myopia with custom LASIK “significantly improved mean night driving visual performance” and provided significantly better night vision than conventional LASIK.

Visual recovery after custom LASIK is virtually the same as the recovery time after LASIK that does not involve wavefront technology.

Typically, vision stabilizes within a few weeks after surgery.